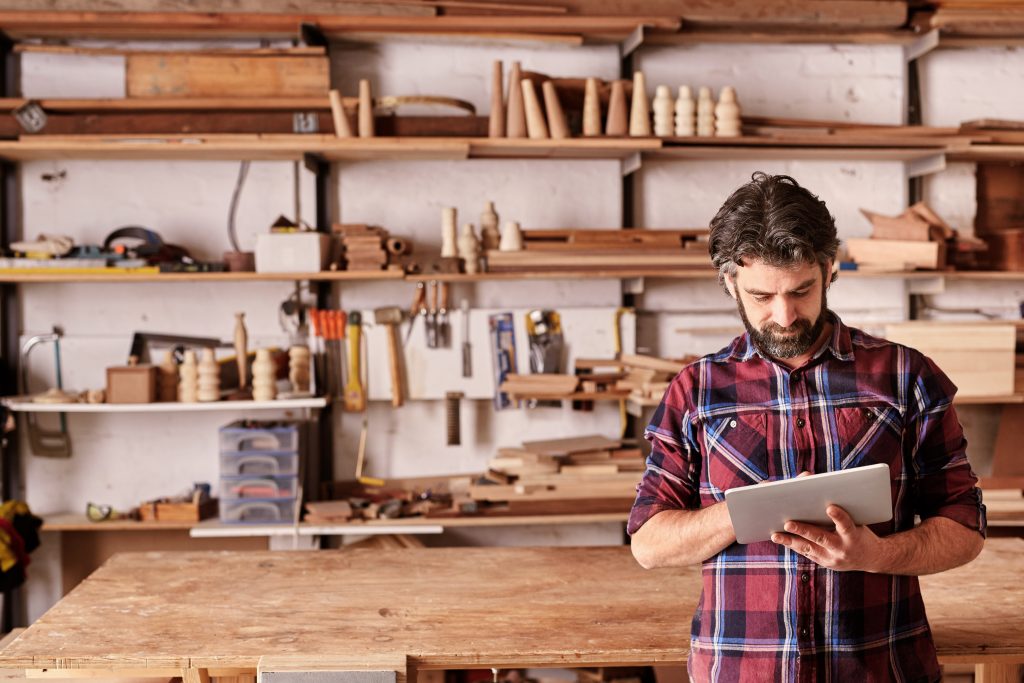 Business owners throughout the country have grappled with the costs and consequences of a higher wage mandate. View some of their concerns below; you can reach dozens more at FacesOf15.com.

“After Seattle implemented a $15 minimum wage, my business went from having seven employees to three. We used to have the ability to hire and train younger and entry-level employees, but now we don’t have the margins to hire inexperienced workers anymore. Now, we’re faced with the very real prospect of closing. The lesson from Seattle is that Congress can’t mandate its way to wage growth and prosperity, because those mandates hit small businesses hard.”

“Raising the wage floor to $15 thus impacts entry-level employees earning less than that, but also shifts the wage scale for more experienced employees who already earned $15. California’s wage hike has cost us $600,000 so far. That kind of hit to the bottom line spurred more than self-reflection. It limited our ability to hire for vacant positions or expand where the company needs it, and has caused us to choose factory automation over additional workers so consumers are not hit with excessive price increases.”

“Flagstaff’s minimum wage of $12 an hour have left service providers in a bind, so far 32 people with disabilities have lost their jobs or had their hours cut so much they are not considered to be employed. A $15 federally mandated wage could potentially decimate our entire industry.”

“I’ve thought seriously about what I’d do if faced with a $15 minimum wage. We’d have to let our three warehouse employees go, and my husband and I would basically work seven days a week to try and do their jobs in addition to our own. If a $15 minimum wage became law, it would crush me.”

“A $15 minimum wage is something I think of every day. I’m already doing more with less. At $15, I might decrease from 3 employees at one location to just one who can perform all facets of the job, not young teenagers anymore.”

“A $15 minimum wage without a tip credit would never work for my business. Unless I change our model to where we have way fewer employees or totally fancy things up to where we can charge $20 to $30 dollars a plate, how are we going to afford that?”

“If the minimum would increase to $15 an hour, that would have a big negative impact on our business. We could see some workers lose the jobs or have their hours cut. I would like to see people succeed and have more money in their pocket but, in the end, a $15 minimum wage would hurt everybody’s pocket.”

“I see [a $15 minimum wage] — and everyone else I talk to in the restaurant business sees it — as a huge challenge. It is a total squeeze on the franchisees and I think it is going to result in less jobs, less restaurants and less service. That’s how I see it today.”

“It would cost my business more than $10,000 a month to raise every employee to $15 an hour. I would have to restructure my workforce and reduce the number of employees. I would have no choice. If this happens, I can assure you that MANY jobs would be lost across the state. Small businesses can only bear so much load.”

“A [$15 minimum wage] kills. Not actual people, but it kills jobs. Two years ago, I had 14 employees. After the [minimum wage] increases, I could no longer afford to keep all those employees; I had to go lay off six of them. We’re at the point that entry-level workers, who not long ago cost just $8 an hour, are about to cost $15 an hour. When will it be enough?”