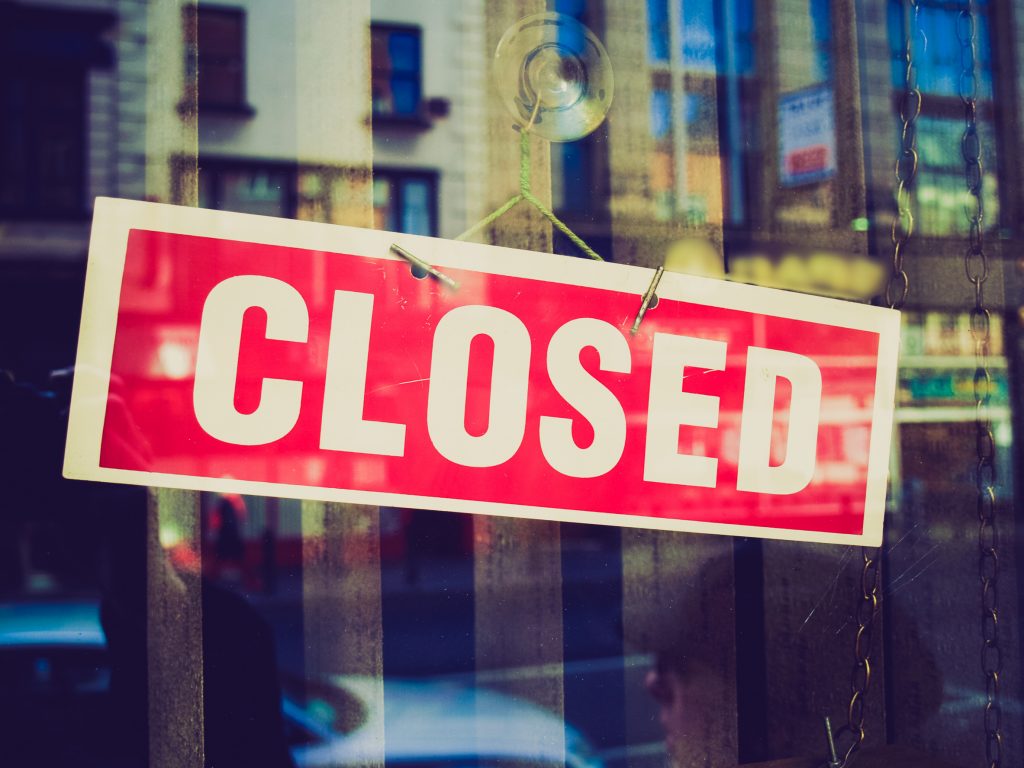 California’s minimum wage will increase over the next three years until it reaches $15 an hour, but many businesses have already started to feel the pinch.

Andy Smith, the former owner of the Bread Store in Sacramento, attributed the decision to close his bakery and sandwich shop to the recent minimum wage. He told the Sacramento Business Journal, “As soon as minimum wage goes up, everything goes up—workers’ comp, payroll tax…it’s not just a couple dollars increase.”

In San Francisco, Ike’s Love & Sandwiches gave its customers the option to pay a voluntary surcharge of 75¢ on each transaction to cover the increased costs of minimum wage and other labor expenses.

Minimum wage hikes have deterred new businesses from opening up shop in California and encouraged existing ones to leave the state entirely. According to Barry Broome, CEO of the Greater Sacramento Economic Council, one large-scale Amazon supplier promising roughly 800 jobs to the state pulled out before signing the lease over the possibility of rising labor costs.

States considering following California’s lead by implementing a $15 minimum wage should take note of the harmful repercussions already occurring throughout the Golden State.