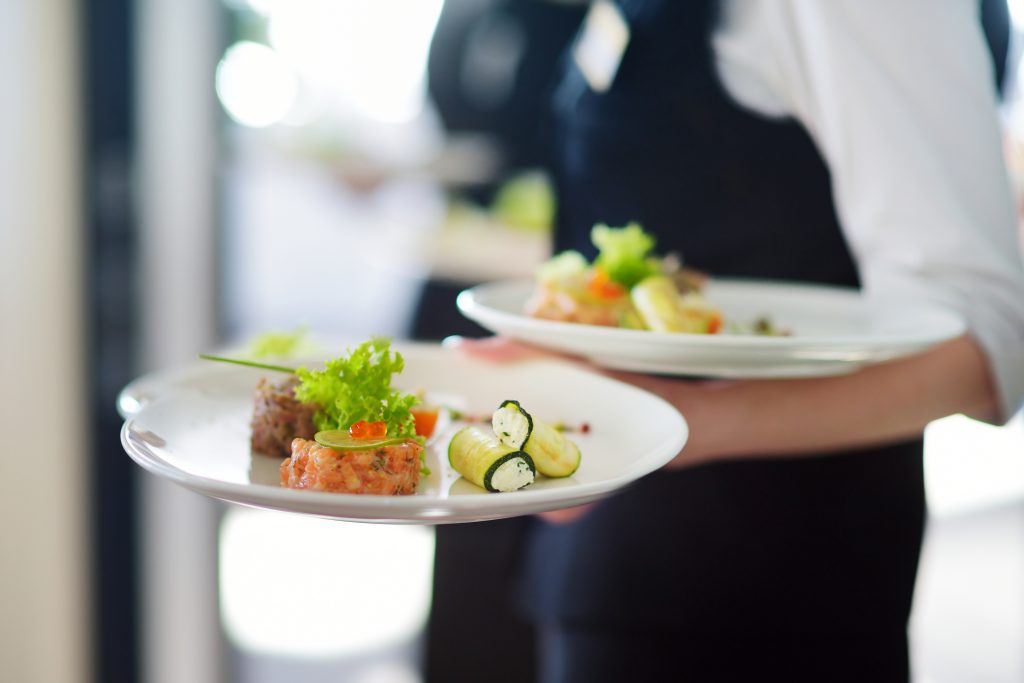 A new survey conducted by Harri, a workplace management software company that works with restaurants, found that restaurants have responded to recent minimum wage hikes by increasing menu prices and reducing employee hours.

The survey polled 173 restaurants about the impacts of raising the minimum wage.  The results provide an eye-opening view of the harsh reality local businesses are facing. Eighty-three percent of respondents reported that their labor costs have increased at least three percent. Seventy-one percent of respondents said to cope with the rising labor costs they would raise menu prices while nearly half reworked the prices of their food and beverage options to combat rising labor costs.

These results should alarm both state and federal lawmakers who are considering raising the minimum wage nationwide. These policies only hurt those they intend to help by eliminating jobs and forcing businesses to close.