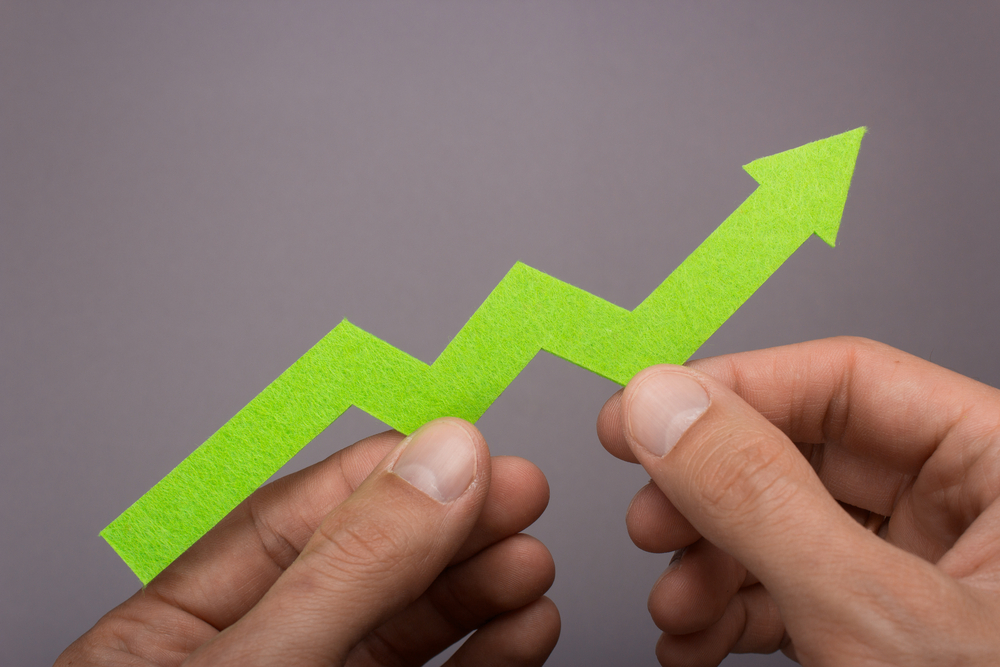 July 1st, 22 states and localities will increase their minimum wages. These increases include two states, the District of Columbia, and 19 other localities. View the full list in the chart below. 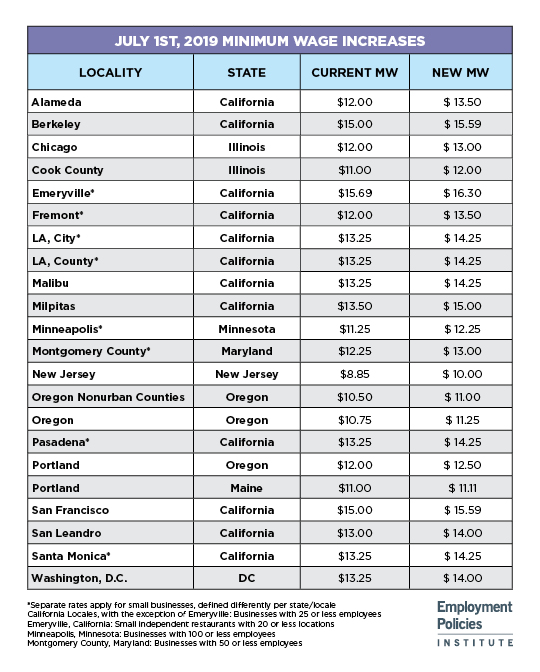 Twelve localities in California will see minimum wage increases, despite evidence that minimum wage hikes have decreased employment opportunities. A recent Employment Policies Institute study found roughly 400,000 jobs will be lost by the time California’s $15 wage mandate is fully phased in by 2022.

Evidence shows minimum wage hikes can have negative consequences, including a reduction in employee hours, lost job opportunities, or even business closures. The evidence is overwhelming and includes the following recent examples:

For even more evidence, the website Facesof15.com chronicles more than 160 stories of job loss, reduced hours, and other consequences as a direct result of minimum wage increases.

What We Know About a $15 Minimum Wage