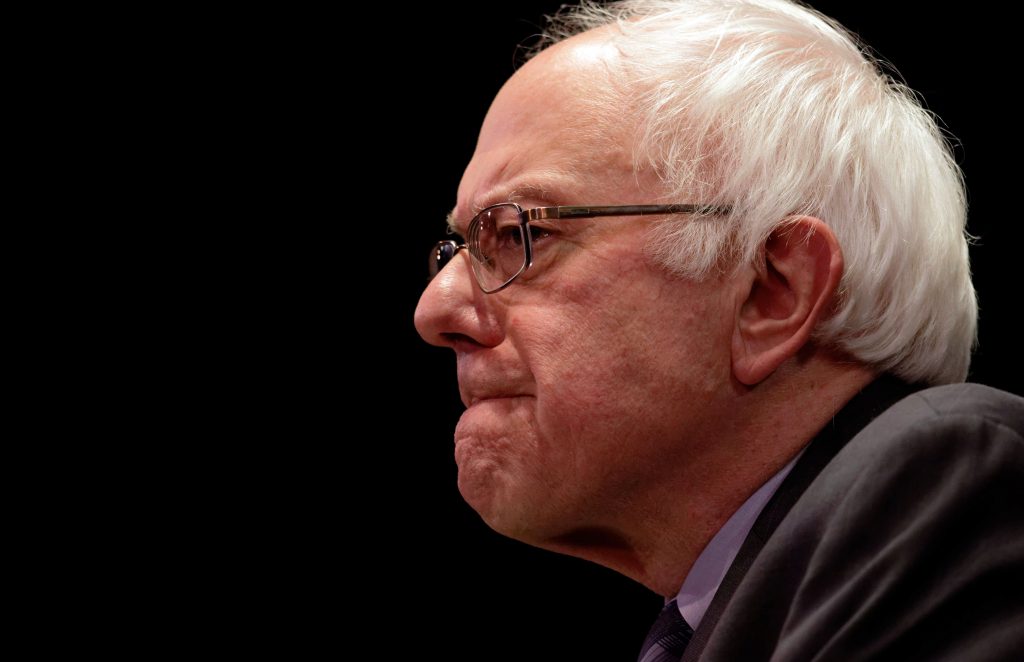 Does America support a $15 minimum wage?

Democrats in Congress seem to think so. The House voted along party lines last month to pass the “Raise the Wage Act.” This piece of legislation is an unprecedented measure which would more than double the minimum wage and also eliminate the tip credit for the service industry. This comes despite warnings by the Congressional Budget Office that the policy would eliminate up to 3.7 million jobs. Empirical evidence from states that have already implemented higher minimum wage mandates, demonstrates that increases to $15 an hour are resulting in job loss, a reduction in hours for employees, and higher prices for consumers.

Nonetheless, the #fightfor15 movement continues to gain popularity amongst all demographics. A recent poll released by the Pew Research Center suggests that nearly two-thirds of Americans support a $15 an hour minimum wage. However, this poll doesn’t tell the whole story.

New polling from Job Creators Network/ScottRasmussen.com of 1,091 Americans shapes a different narrative — one that should be of concern to labor groups and Democrats in Congress. When voters are made aware of the consequences of such legislation — which would result in a trade-off of 3.7 million lost jobs while lifting just 1.3 million workers out of poverty — only 20% would still support it. Over 70 percent believe the minimum wage should be adjusted for regional cost-of-living differences—an approach specifically rejected by House Democrats.

The sad irony of raising the minimum wage is that it would destroy the job prospects of the very people the legislation aims to help. The simple truth is that the new status quo created by a $15  minimum wage won’t include opportunities for those who it appeals to the most.