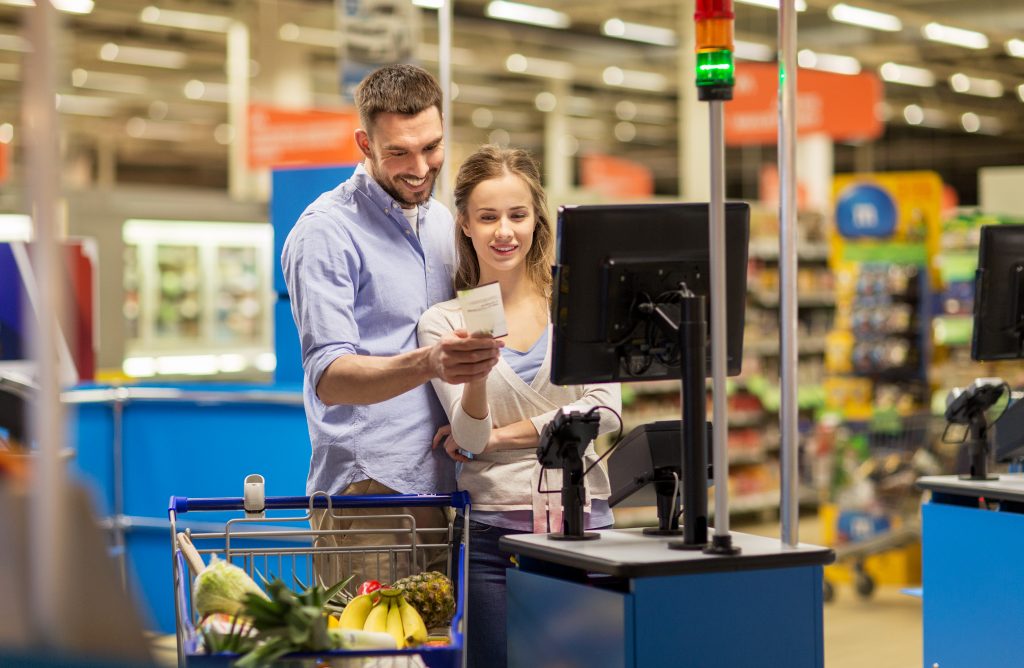 Despite mountains of data exposing the negative effects on businesses and workers of raising the minimum wage to $15 an hour, big labor and activist groups continue to push the policy in states and municipalities across the country.

Now they are trying to hide the blowback. One union group is now backing a ballot initiative in Oregon that would regulate the number of self-checkout lines in stores. This comes after many grocers in the state have reduced staff and invested in automation in response to the new wage mandates.

Oregon AFL-CIO President Tom Chamberlin said in a statement, “The widescale use of self-checkout machines in our state’s grocery stores is part of a deliberate corporate strategy that relies on automation to reduce labor costs and eliminate jobs.”

Chamberlin is correct in pointing out that, when faced with rising costs due to higher wages, businesses are forced to cut staff to reduce labor costs, pass the increased costs to consumers, or close up shop. Grocers in the state have done what is best for themselves and their consumer–which is to invest in self-checkout machines.

Grocery stores already operate under one of the slimmest profit margins of any industry in America. They often operate on margins of just 1-3 percent, which leaves very little room for error when running a business. Grocery stores aren’t awarded the same luxury that governments are, as they cannot afford to stay in business if they are running budget deficits; unlike the State of Oregon and its near billion-dollar budget shortfall.

Instead of facing the reality that $15 minimum wage mandates are bad for business, workers, and the consumer–big labor groups would rather cover-up their mistakes by adding more red-tape and stifling technological advancement.