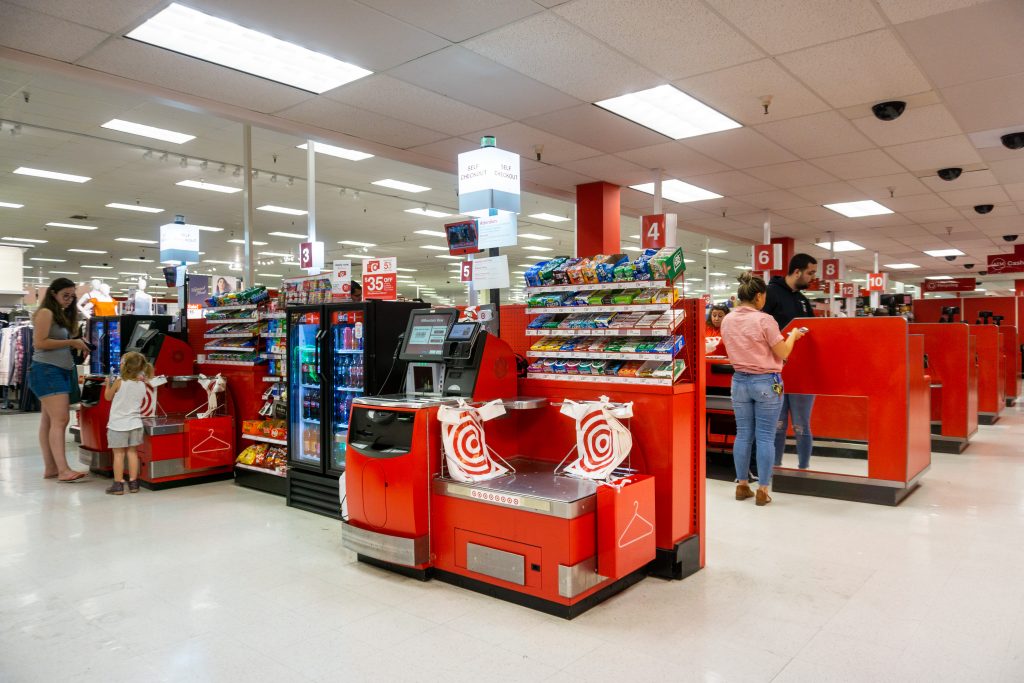 A few years ago, Target announced that it would increase its minimum wage to $15 an hour by 2020. We’re all in favor of voluntary increases in workers’ pay but Target is learning there’s no such thing as a free lunch.

For some employees, the wage increase has led to a reduction in hours, which translates into less money in their paychecks; for others, it’s meant losing their company health insurance because they no longer meet the minimum hour threshold to qualify for benefits. Heather, an employee at a Florida store who had been working 40 hour weeks since November, saw her hours drop to just 20 per week. Heather told CNN, “I got that dollar raise but I’m getting $200 less in my paycheck.”

Target wasn’t the only national brand to announce a $15 minimum wage that ultimately resulted in lost earnings for employees. After Amazon raised its wage floor for hourly workers, the company announced that it would be eliminating incentive pay and stock option rewards–resulting in a loss of thousands of dollars in potential earnings for warehouse employees.