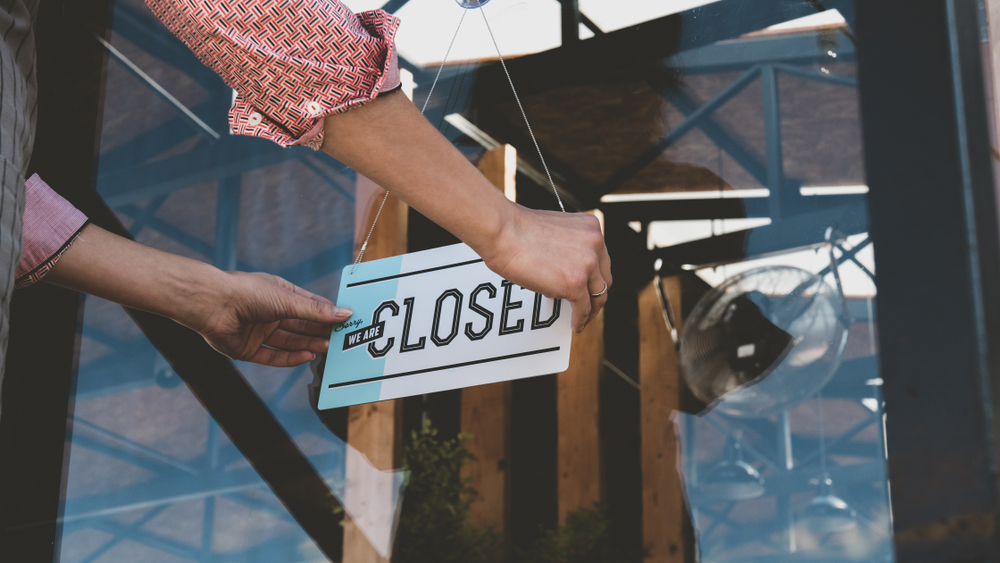 2020 is off to a rough start for the Restaurant Opportunities Centers United (ROC). Just six weeks after its much-anticipated grand re-opening, ROC operated restaurant COLORS closed its doors–and this time, it looks like it will be for good.

The union-affiliated advocacy group ROC claims to push for pro-worker restaurant reform. In line with this alleged mission, the group’s restaurant COLORS was meant to provide excellent wages and benefits for its employees. But, as it turns out, the group couldn’t turn its promises into reality.

Head-chef of the now-defunct COLORS restaurant Sicily Sewell-Johnson was informed via text message by a top ROC official that she, and 15 other employees, had just three days left as employees of the restaurant. What’s shadier than firing employees via text? Maybe the fact that ROC had failed to set-up basics such as payroll, health insurance, and worker’s compensation.

As if this wasn’t embarrassing enough, just weeks after the restaurant’s closing, the Employment Policies Institute (EPI) filed a Federal Election Commission (FEC) complaint against the labor group and its employee Eva Putzova, who is also a candidate for Congress in Arizona’s 1st Congressional District.

The complaint details how the non-profit labor group may have violated federal election law by providing in-kind services to a candidate for federal office. The filing uses substantial digital evidence from social media platforms that suggests that ROC has been providing illegal in-kind services. It appears the group was compensating an individual employed by both the campaign and ROC, establishing a “blurry line between Mr. Piasecki’s [employee in question] work with the ROC and his work with the Congressional campaign as Communications Director.”

If bad luck really does come in threes, the labor group isn’t out of the woods yet. Though, it’s hard to imagine what could possibly come next for a group that’s already hit “ROC” bottom.