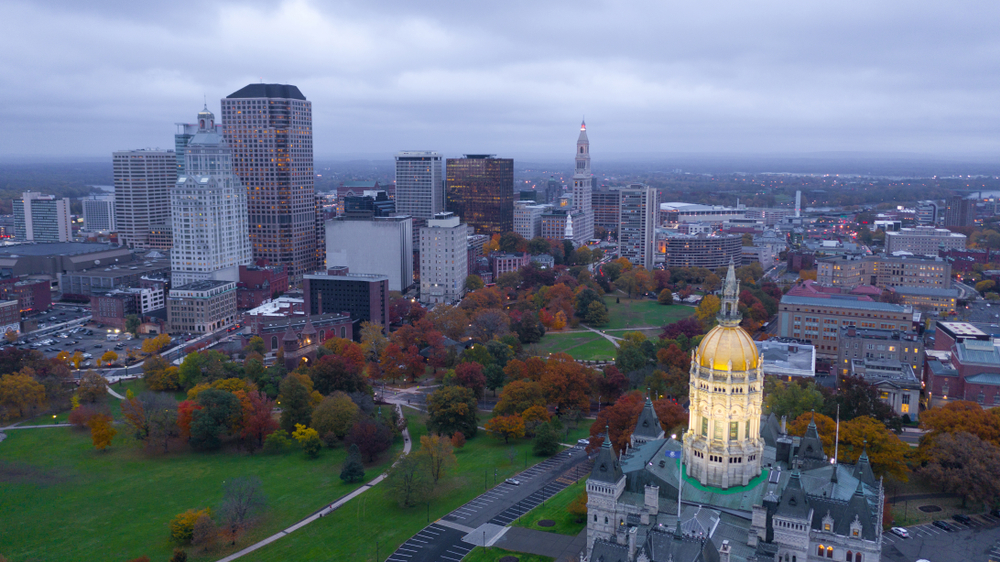 The state of Connecticut has become yet another cautionary tale for the #Fightfor$15 movement. Last week, the Connecticut Department of Labor released the state’s revised job numbers from 2019, and the results were not reassuring. For the first time since 2010–when the nation was still recovering from the Great Recession–Connecticut experienced a year of net job loss.

An analysis of the data shows that while professional service industries in the Nutmeg State experienced healthy growth in 2019, the leisure and hospitality industries–which tend to have a higher proportion of minimum wage employees–did not fare as well.

After the minimum wage increase took effect on October 1, 2019, it didn’t take long for employees in the state to feel the impact. The leisure and hospitality industry suffered a loss of over 2,000 jobs between October and the end of the year. Meanwhile, in that same time period, the professional and business service sector flourished, adding over 3,000 jobs.

One of the first victims of the new wage mandate was the iconic Prospect Dairy Bar. After nearly seven decades in business, the restaurant owner was forced to make the difficult call to close up shop, saying, “The state doesn’t make it too easy with all the taxes and all the changes so it was time.”

This trend has remained constant in states and municipalities that have experimented with minimum wage increases–with the restaurant industry being hit particularly hard. New York City, just 100 miles south of Connecticut’s state capital, just experienced two consecutive years of net job losses in the restaurant industry for the first time in three decades. This comes at a time when the minimum wage in The Big Apple has reached $15 an hour, and the tip credit in the city has been dramatically reduced. San Francisco is experiencing what some have called a “death march” as more restaurants continue to close up shop in response to an increasing minimum wage.

It’s time for labor activists behind the #Fightfor$15 to realize that, while their calls for an increased wage may be well-intentioned, the real-world implications have proved to be disastrous.