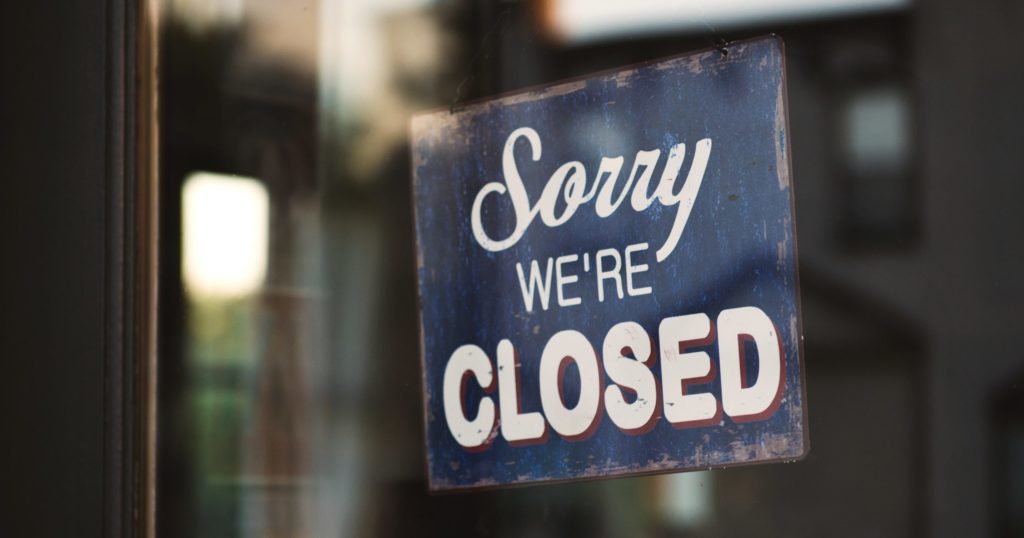 In the final presidential debate, President Trump hinted at possible support for raising the federal minimum wage, but has historically not committed to any number or action during his administration. On the contrary, his opponent Biden has repeatedly endorsed a $15 federal minimum wage and supported eliminating the tipping system.

Last week, when asked if this is the right time to raise the wage to $15, Biden stated: “I do, because we’re going to have to bail them out too…those small businesses, you have 1 in 6 of them that are going under.”

He further misrepresented his platform as being pro-small business by saying that there is “no evidence” that raising the minimum wage causes business shutdowns.

Case studies from the past and projections for the future indicate otherwise: raising the minimum wage to $15 would hurt small businesses, demonstrated by job loss and hour reductions in areas that already require $15 per hour. These effects would be felt especially by restaurant workers and others in the hospitality industry.

A Biden win on Tuesday would likely revitalize interest in passing the Raise the Wage Act, which would implement Biden’s preferred minimum wage changes – $15 minimum wage by 2027 and elimination of the tip credit. In a recent interview, Rep. Ilhan Omar emphasized that she and other members of “the squad” would press a Biden administration to enact this as soon as possible.

Last week, economists from Miami and Trinity Universities estimated the national impact of a $15 minimum wage: more than 2 million minimum wage workers would lose their jobs as a result of passing the Raise the Wage Act, updating a 2019 analysis by the Congressional Budget Office.

In an economy already ravaged by COVID, Biden’s endorsement of a $15 minimum wage will to cost millions of American jobs, specifically in the suffering hospitality industry, and will disproportionately affect women and minority workers.

Biden is correct in saying that more small businesses are on the brink of closing than prior to the pandemic. However, his minimum wage solution would only exacerbate the problem.