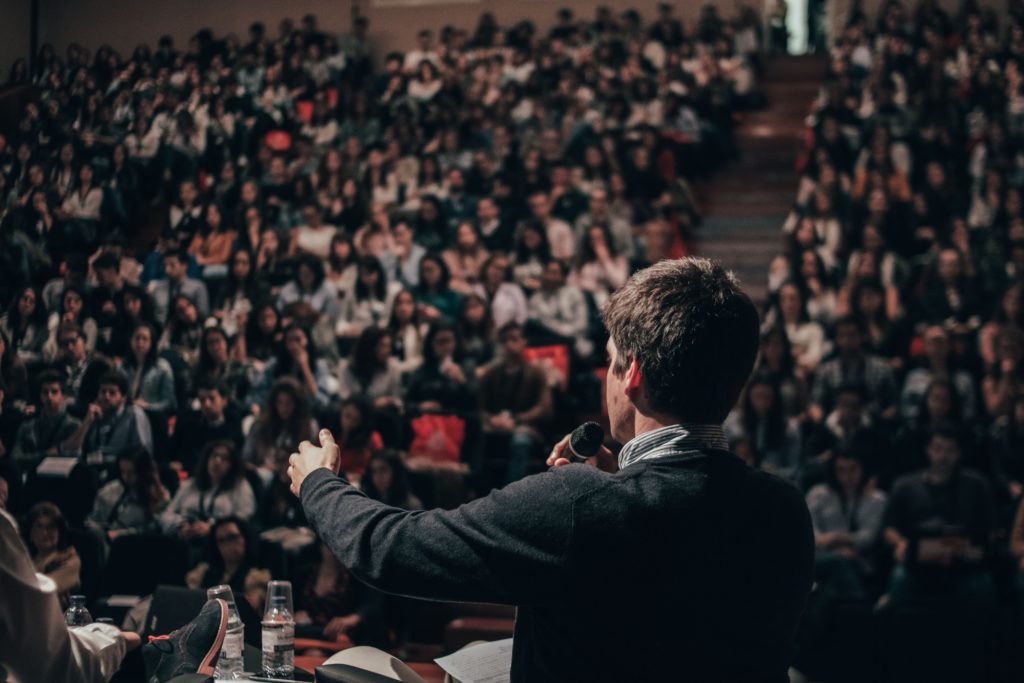 Biden continues to push his platform for a $15 minimum wage, doubling down at a campaign event in Florida this week. As a presidential candidate in 2016, Trump signaled support for a $10 federal minimum wage. Presidents and other elected officials have touted minimum wage policy as an anti-poverty measure. Yet historically, economists have expressed skepticism about the impact of raising minimum wage on actually lifting poor individuals and families above the poverty line. Economic literature also grapples with the tradeoffs that raising minimum wages poses to workers and employers — while it raises wages for some affected workers, it also raises labor costs resulting in lost minimum wage jobs.

A forthcoming EPI study will add new data analysis on the impact of Biden’s current plan on employment across the nation. Ahead of that release, it is important to cut through the political noise on raising the federal minimum wage. While endorsing the $15 minimum wage may be an advantageous talking point for many elected officials and candidates, studies by economists over decades show that minimum wage increases do not help alleviate poverty. Instead, other policies that may be more effective in this regard.

A 2014 study on the effects of minimum and tipped wages on poverty found that raising the minimum tipped wage correlated with an increased risk of a worker living in poverty, which the authors attribute to the effect of rising wages on reducing demand for labor. In 2018, analysis by David Neumark, professor at University of California Irvine, suggested that increases in employee wages due to raising the federal minimum would be offset by a loss in job opportunities for some minimum wage workers, as rising labor costs force employers to make payroll cuts. He summarizes the problem with using minimum wage as an anti-poverty policy: instead of targeting low-income families, it only affects low-wage workers.

Jeffrey Clemens, a professor at the University of California San Diego, argues that raising minimum wage acutely affects low-skilled and immigrant workers, because it takes away job opportunities that these workers may rely on.

Proponents of the Fight for $15 across the nation also support eliminating opportunities for employees to earn tips. Advocates have ardently proclaimed their intent to eliminate the federal tip credit. While such a policy increases the amount of wages paid to currently tipped employees, a Census Bureau study shows that increasing the tipped wage by 5-6% results in a decrease in tip income, and total earnings, by the same percentage. In addition, rising labor costs for employers of currently tipped employees, especially in hospitality and restaurant industries, result in reduction of jobs and hours, which also negatively affects workers’ overall earnings.

A policy that more directly targets poverty is the the expansion of the Earned Income Tax Credit. Empirical evidence suggests that EITC policies, particularly at the state level, are significantly more effective at raising families out of poverty. Such policies incentivize labor force participation more directly than raising minimum wage, especially in families, and also do not place the same burden on employers to mitigate rising labor costs. Proponents of favoring the EITC over minimum wage also suggest that the former creates discernible increases in after-tax income, while minimum wage rises don’t necessarily translate to higher income for families. Historically, studies have also shown that raises in minimum wage do not necessarily help workers and families who need it the most–a 2010 study of a proposed minimum wage hike from the Obama administration found that only 10.9% of minimum wage hike benefits affect poor workers.